Trans TV abbreviated from Televisi Transformasi Indonesia. It is an Indonesian national television station based in South Jakarta. This channel owned by Chairul Tanjung. It started work on 15 December 2001. 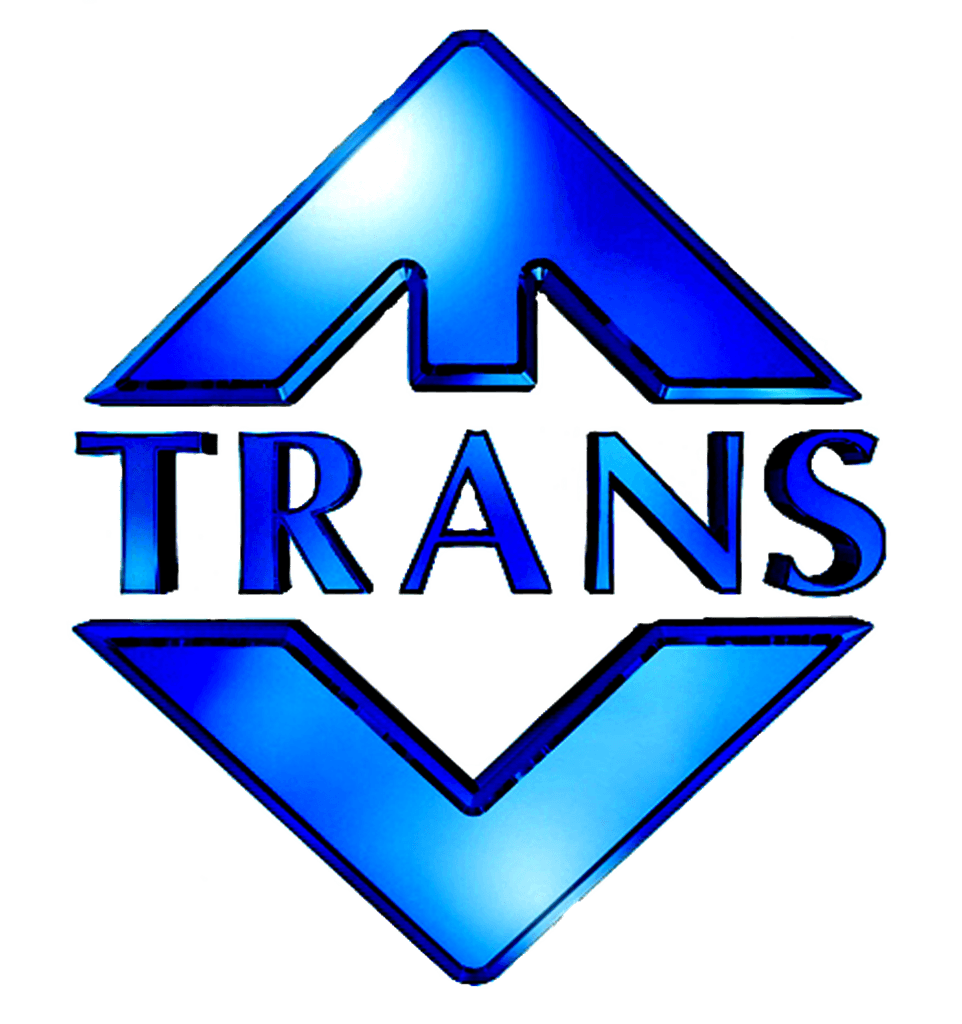 it incorporated under a license from the Department of Trade and Industry. Para Inti Investindo owns most shares In August 1998, Trans TV’s existence published in State Gazette. The permission of broadcasting planned since on October 1998. This channel currently broadcast via UHF. It located on UHF channel 29 in the Jabodetabek.

Its  transmission started television broadcasting Metropolitan programs; it was inaugurated from Bandung.