Metro TV is Indonesian famous News channel that’s headquarter is located in West of Jakarta. It was established on 25 November 2000. Now in all over the country it has over 53 transmission sites. Surya Paloh owned it who has also owned th media Indonesia daily. Not only Metro TV Indonesia Broadcast international and National news but also you can watch multicultural and entertainment programs such as the tech show “e-Lifestyle, the satirical news and current affairs show “Republik Mimpi”. You can also enjoy music programming such as Musik + and Indonesia. 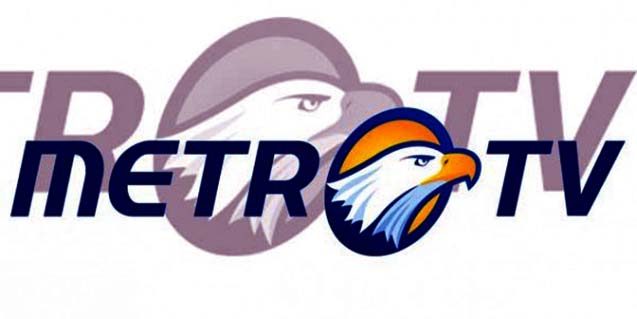 MetroTV was established on 25 October 1999 and was launched on 25 November 2000. President of Indonesia officially inaugurated it. It is broadcasting on different concept than the other station in Indonesia. Its transmission is on Air 24/7 hours. Mostly it focus News programs. Its sister channel is MNCTV.