Global TV that can also written officially GlobalTV is a pioneer Indonesian priate television network that is located in west Jakarta(capital of Indonesia). Global TV started broadcasting service on May 21, 2002 with MTV programming. Mainly its programs contains National and International news, Sports programs like F1 and A1, and also broadcasts MTV programs and cartoons for children.

It is a powerful television network that has 30 transmission sites covering around 200 cities and towns outside the country. The station started transmission originally on MTV Indonesian programs like MTV Land, MTV Most wanted MTV Ampuh. After four years as an MTV Global TV Started its own television programs for 12 hours in 24 hours. Its slogan was “Millions of Home Entertainemnt”

On Late in January 1, 2005, It was expanded in 18 cities of Indonesia. You can visit website of Global TV. 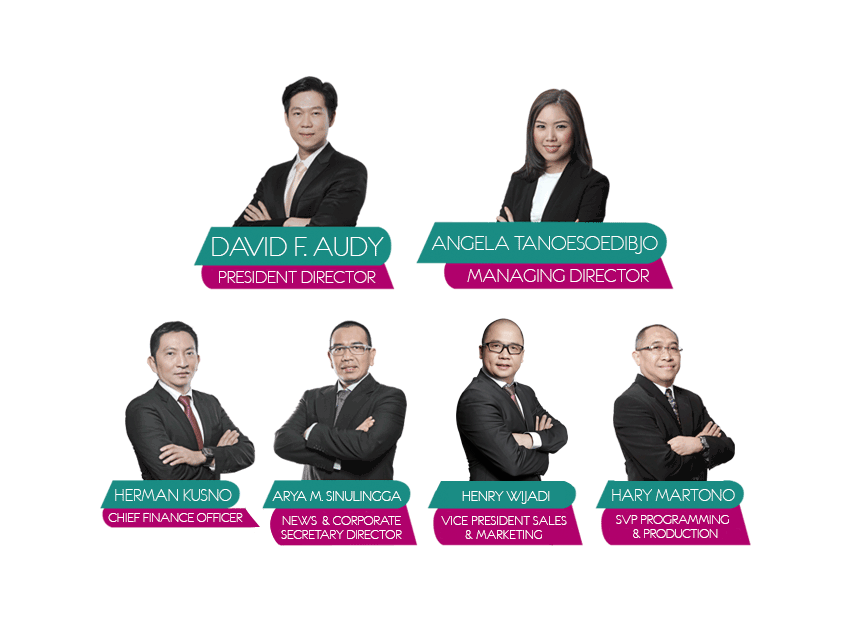