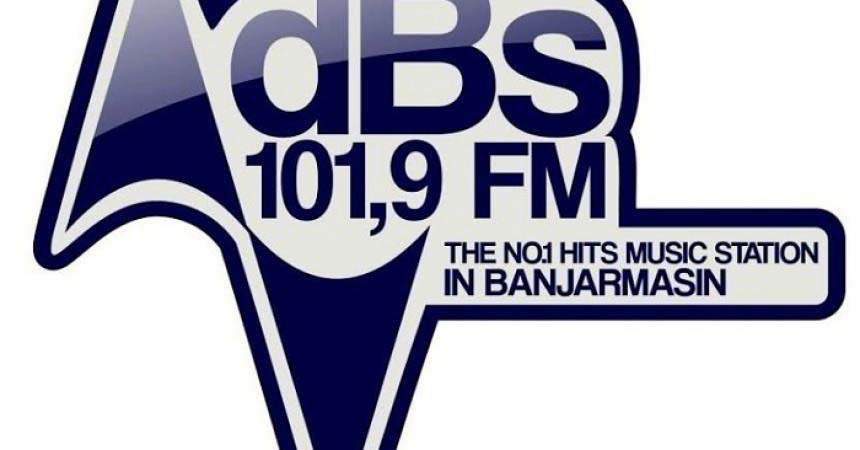 DBS FM Banjarmasin is an informative radio station of Indonesia. It is telecasting its broadcast from Banjarmasin, Indonesia. MBA Sukma is the owner of this channel. The head office is located in Jl. Dahlia number 35. The channel provides good quality entertainment to its listeners. The songs are played according to the demand of the listeners. The radio presenters are all working hard that are working with the aim to provide correct information of music in time. The listeners can live up to date with the world of entertainment.

It is one of the unique channels that are working as a link between employers and employees. People looking for job can contact them by calling at 0511-4367890.

Live streaming of this radio station is available on internet. People from all parts of the world can listen it easily and can get information as well as entertainment.