Indosiar TV is Indonesian Private national television channel that is operation from Daan in west jakarta. Indosiar is controlled and established by the Salim Group. In these days the channel is officially controlled by SCM after joining IDKM. They stared broadcasting service on on January 11, 1995. Mainly its programs promoting culture and values of the country. Puppet show event is the most famous program on a week night. Its sister channel is SCTV broadcasting from 2011 to present. 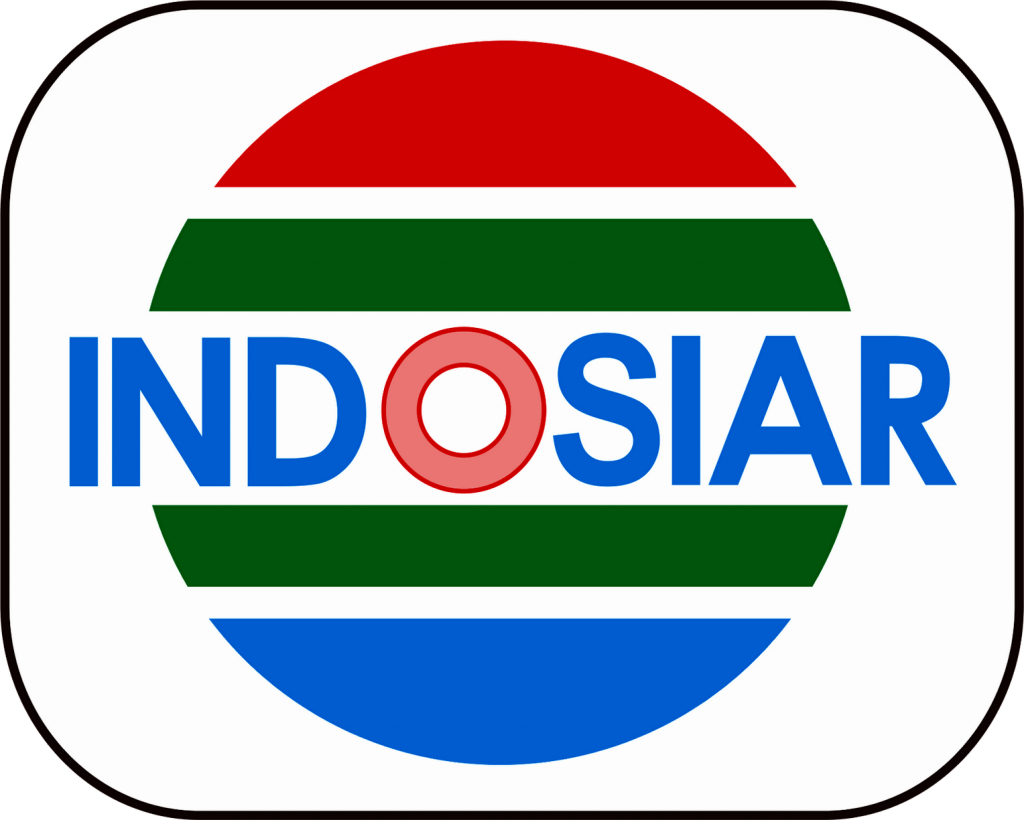