Geronimo FM headquarter is based in Yogyakarta, Indonesia. It started its broadcasting service in 1968 which is called Gembel Rapi , It got its license in 1971 and in May 31 1971 it was announced as its official anniversary date. Its genre is top40 pop. 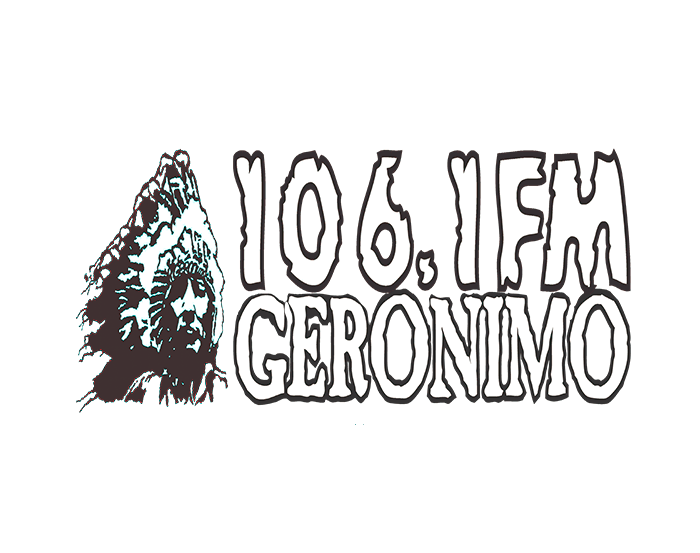 This is basically the first an AM on on 1602 kHz and at that time it was playing top hits formats then after some advancements it move to frequency 105.8 and this was the time when Indonesian government opened the frequency for commercial radio stations. Then in 2003 it move to 106.1 MHz  with the help of Indonesia’s Communications Minister. 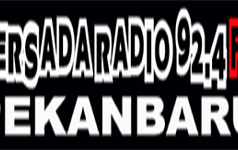 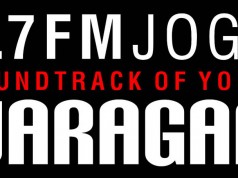